Bethanny Sudibyo was born in Jogjakarta, Indonesia. She holds an MA in Spanish from the University of Illinois at Urbana Champaign and a BA in Spanish from Wenzao University of Languages, Kaohsiung, Taiwan. Currently, she is pursuing her Ph.D. in Spanish Literature at the University of Iowa and is expected to finish in Spring, 2023. Bethanny’s main research area is 19th-century Peninsular Literature and Global Hispanophone Studies, specifically cultural productions from the Spanish Philippines. Her research interest includes the intersectionality of race and gender within the empire, clothing and fashion in literature, and representations of witches and witchcraft in Spanish cultural productions. After graduation, Bethanny hopes to continue teaching and conducting research on the cultural relations between Spain and Southeast Asia. To take a break from studying, Bethanny enjoys swimming at the Rec Center, working with graduate students through the World Languages Graduate Organization, and spending time at local restaurants and parks in Iowa City. 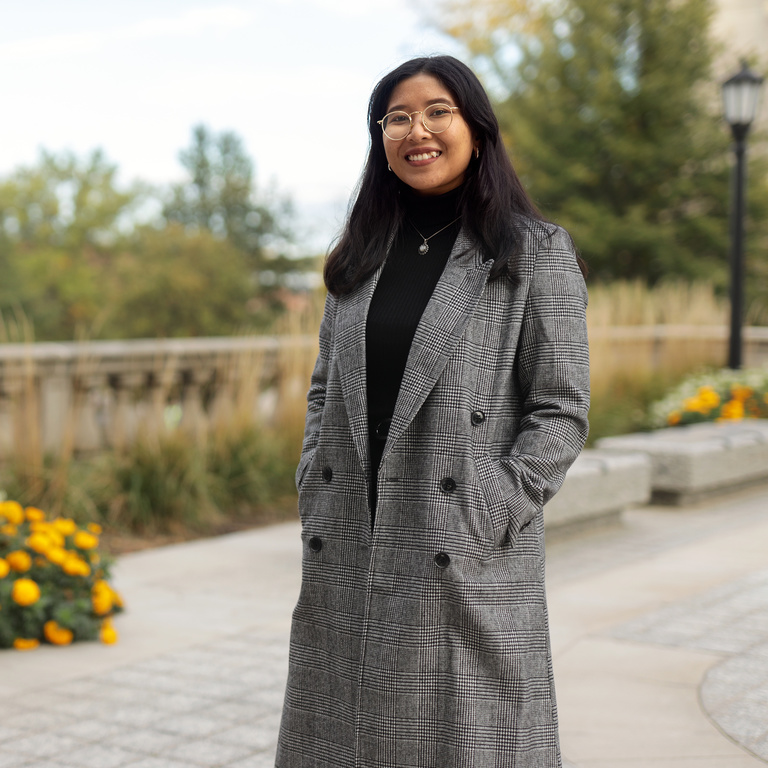