Meiosis is the specialized cellular division that forms gametes, sperm and eggs. If meiosis is perturbed, unequal amounts of DNA can be separated into the resulting gametes; this is known as aneuploidy which is a major cause of genomic disorders such as Down syndrome. I identified a previously unknown regulator of chromosomal movement in meiosis which allows for proper meiotic progression, and examined a protein degradation pathway that plays multiple roles in early meiosis. 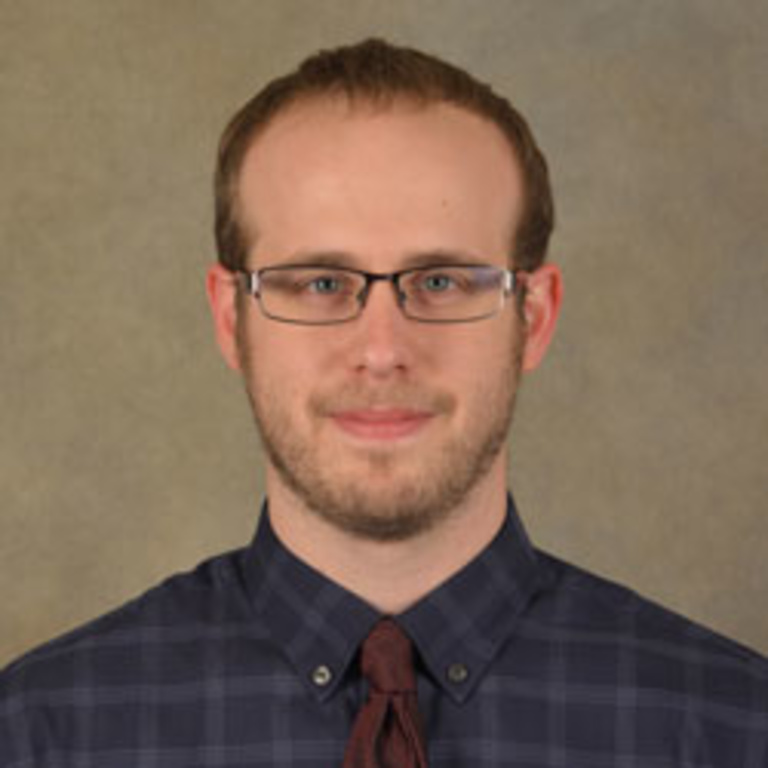