Enrico is a PhD candidate in English, studying American literature from the late nineteenth century to today. As a critical race scholar and historical reader of literature, he is particularly interested in exploring the intersections of race and modes of political resistance. His current project argues for a recuperative reading of the trope of embodied flight as it appears in the African American literary tradition, shifting focus from geographical escape to the possibilities of black life beyond state subjugation. Before coming to Iowa, he earned a BA in English and Creative Writing from The College of New Jersey and worked in the publishing industry in New York City. When he’s not working on his research, Enrico enjoys spending time with his six nieces and nephews, playing RPGs, and listening to and writing music. 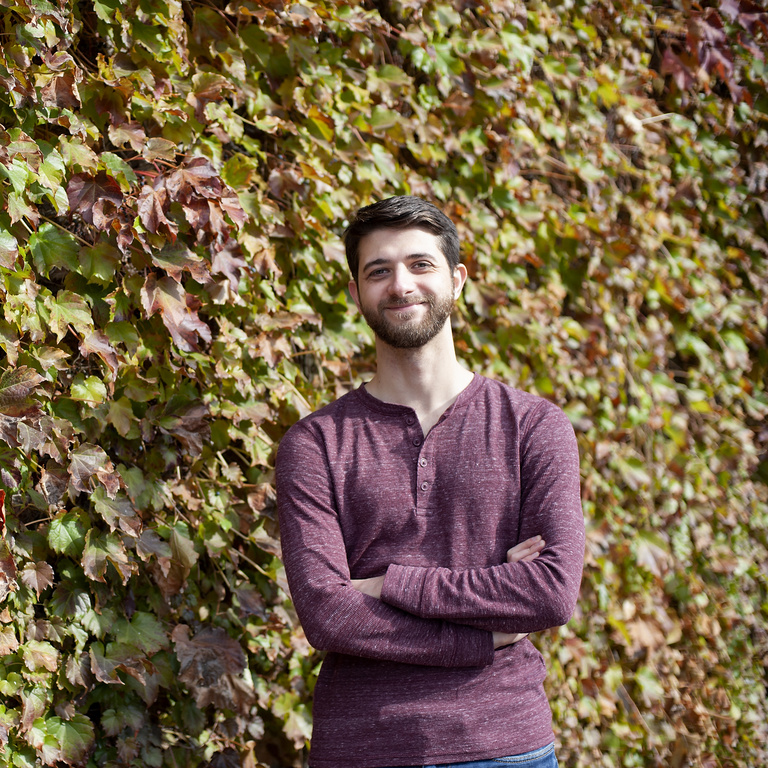