Harboring Biodiversity in Our Backyards

Graduate school provides Brandon with the ability to pursue knowledge to his own level of satisfaction, surpassing the bounds set in an undergraduate education. He hopes that his work positively impacts our ability to conserve wildlife species, both within and outside of an urban setting.

Brandon’s biggest supporters are members of his family, who allow him to conduct office and field work when it needs to be done and provide moral support through every endeavor. Brandon’s advisor is an exceptional role model; she balances her work and family life, and her being a parent of children of similar age as his creates an understanding and positive environment for him to continue reaching his graduate degree milestones.

His graduate experience has broadened his understanding of the academic life, and has shaped his perception on where he wants to see himself when he leaves the University of Iowa.

When Brandon is not an academic, he is a father, and after 6-plus years, it still overwhelmingly describes him. In his few spare moments, he delights in trying his hand at home/building projects. He goes for occasional runs (now with a puppy who is learning to run along with him) and reads too many books. Brandon and his family still manage to hike a lot and camp occasionally. 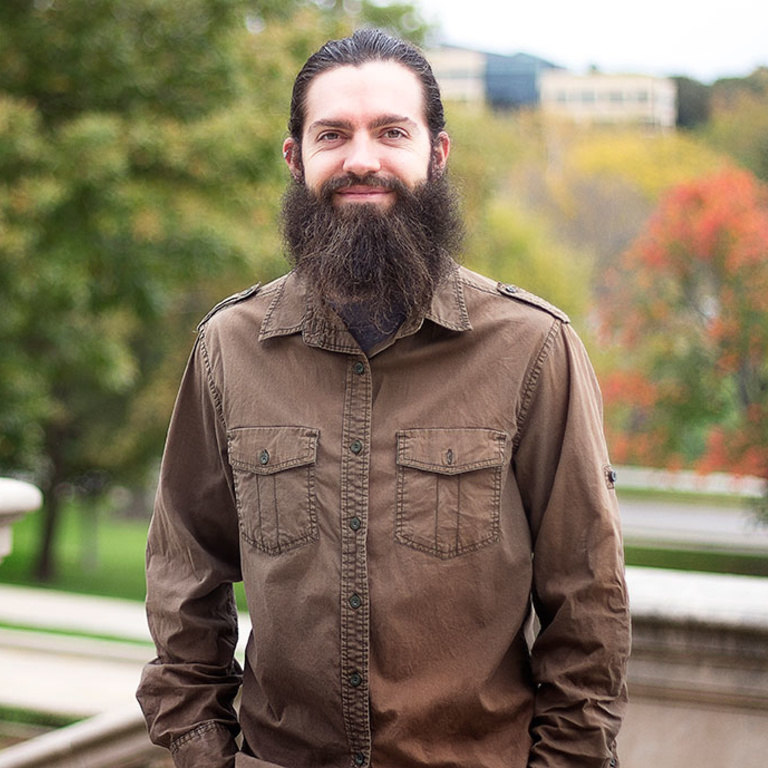