Dopamine is commonly known as a “happiness hormone” due to its well-known role in reward/motivation behavior; however, dopamine signaling contributes to many other brain functions, such as learning/memory and movement. We found that the RGS6 protein is important in regulating dopamine neuron function/signaling, and therefore has implications in alcoholism, Alzheimer’s, and Parkinson’s. My thesis focuses on elucidating RGS6’s role in these various dopamine dysfunction disorders, which will identify a novel therapeutic target for these disorders. 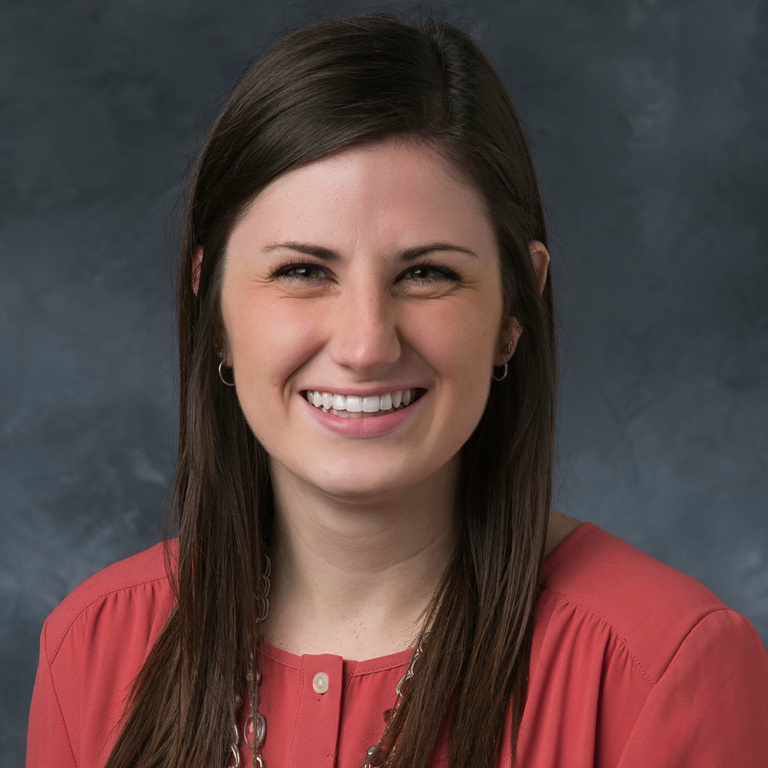