In the two decades following World War II, dozens of Midwestern women were elected to state legislatures as homemakers, understanding public office as an extension of their civic duty and homemaking. I argue that although women were largely excluded from electoral politics, as social, economic, and political contexts for Americans changed, these women were redefining their concepts of citizenship and gender roles as they used women's clubs and community engagement as a path to politics. 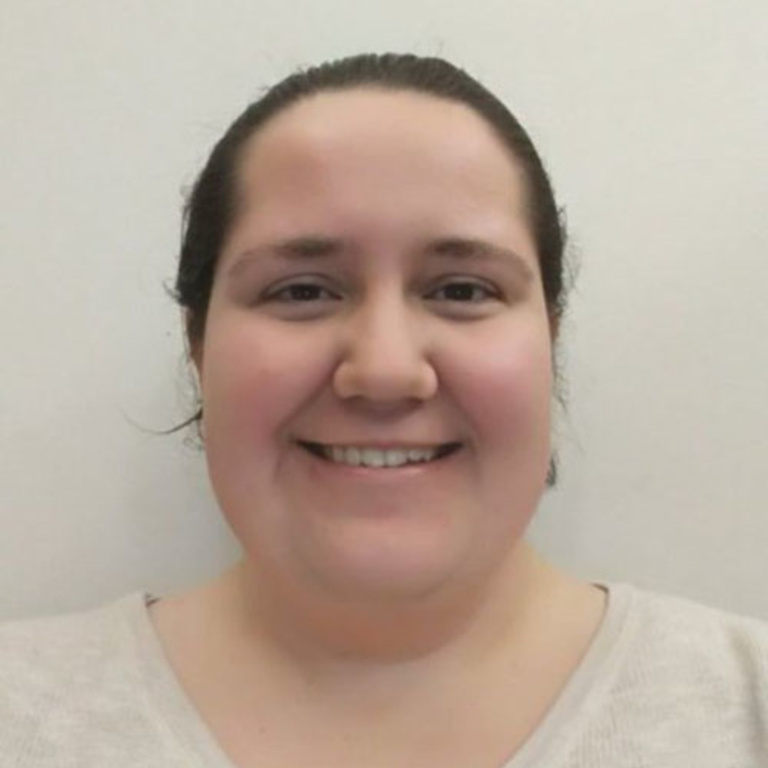