Next week, November 15-19, is International Education Week! This week is dedicated towards celebrating the benefits of international education and fostering cross-cultural relations. Thanks to technology, our world is more connected than ever, yet we still have so much to learn about each other. International Education Week allows us to both honor the achievements we've made through globalization and acknowledge the opportunities we have to continue broadening our perspectives.

This commemorative week was first celebrated in November 2000 and was established by the U.S. Department of Education and Department of State under the Clinton administration. A few months prior in April 2000, President Clinton had issued an executive memorandum declaring the federal government's support of international education, specifically committing to the following. 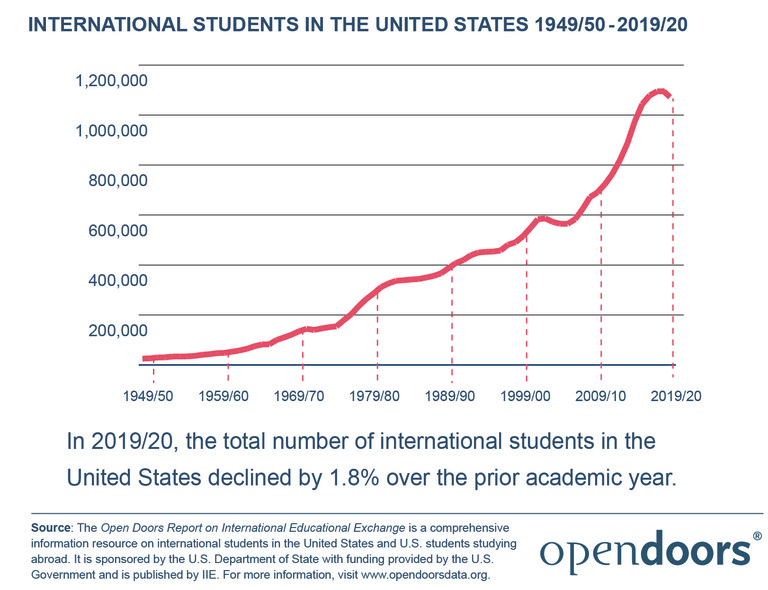 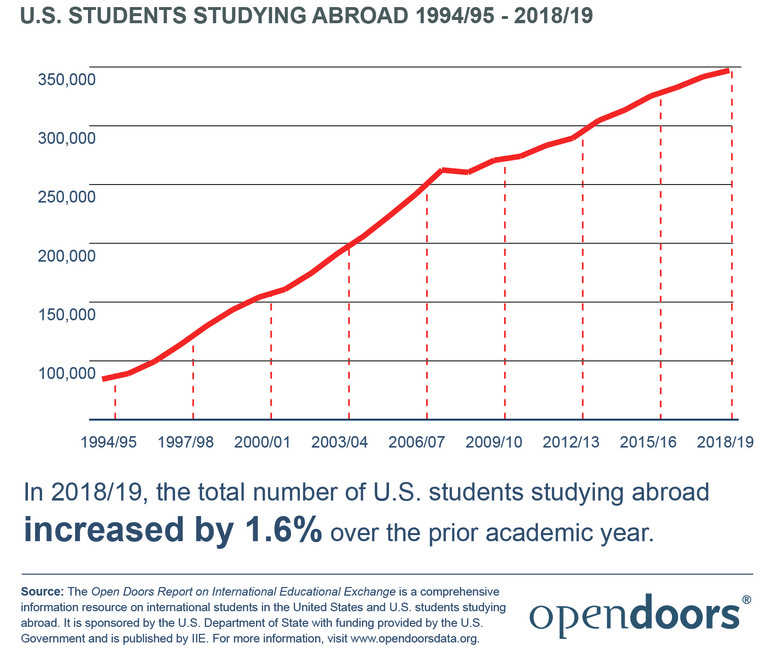 Information on U.S. students studying abroad the same academic year won't be published until next week for the Open Doors 2021 release. However, numbers from the 2018-2019 academic year show that over 347,000 U.S. students studied abroad that year. Furthermore, an additional 38,000 students went abroad without receiving academic credit for internships, volunteering, and research. The top five regions (as classified by the IIE) that hosted U.S. students were Europe, Latin America & Caribbean, Asia, Oceania, and Sub-Saharan Africa. Overall, the total number of international students in the U.S. and number of U.S. students abroad have both doubled over time -- a testament to the federal government's efforts in supporting international education.

While some of these factors are out of the university's control, our community can still work to create a more inclusive environment for our international students. On campus, we have many organizations and offices who do just that. Here are a few:

ISSE works with international students and student organizations to help enrich student life outside of the classroom. Follow them on Instagram (@uiowaisse)!

OASIS is a student organization that works to bridge the gap between international and  domestic students on campus. They host multicultural events throughout the year. Follow them on Instagram (@oasis_uiowa)!

To celebrate International Education Week, several programs and organizations have collaborated to host a variety of events next week. The Office of Grad-DEI will host a student panel on Wednesday, November 17 from 6:30 - 8 PM with International Student Support & Engagement (ISSE) to discuss how international students have coped with the pandemic. Our panel discussion will be held at the CDE/Division of DEI (2750 UCC) (RSVP if in-person), but you can also join us via Zoom! Check out the schedule of events below to see other events hosted throughout International Education Week. 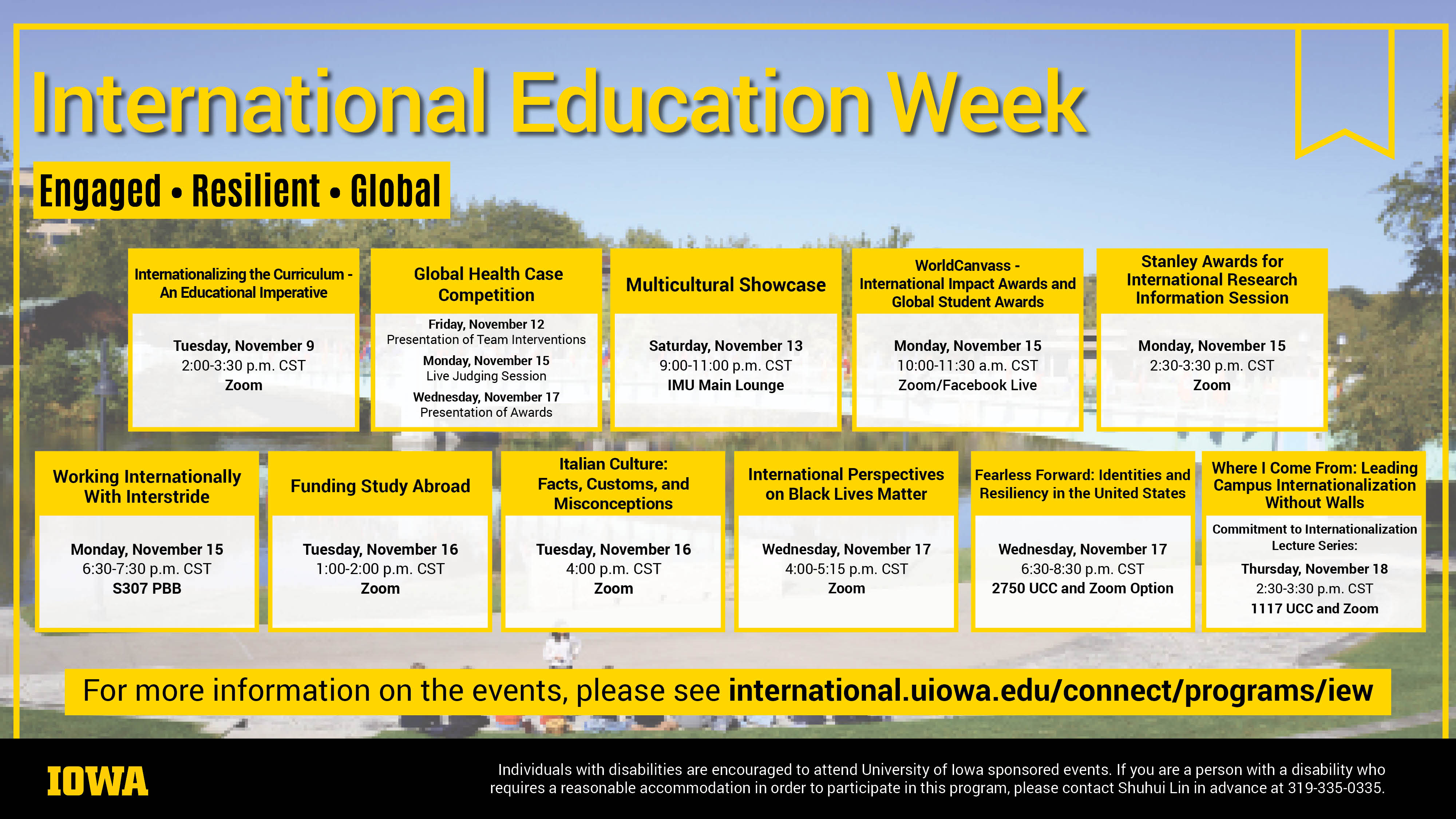