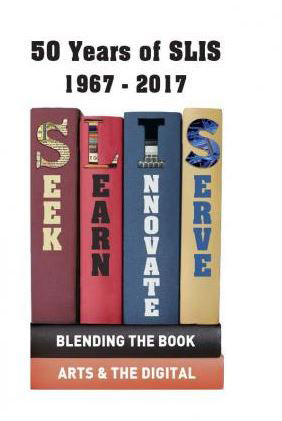 Since its inception in 1967, the University of Iowa’s School of Library and Information Science (SLIS) has helped master’s students find their identities as librarians.

Through courses, assistantships, and joint programs with the Center for the Book and the College of Law, students find jobs that match their interests and allow them to best serve their patrons.

“The thing I’m proudest of is that we’ve been able to create a context for people to figure out who they want to be in this field,” says Jim Elmborg, associate professor and director of SLIS from 2006 to 2011.

This fall, SLIS will commemorate 50 years of educating the next generation of librarians. The SLIS 50th Anniversary Reception will be held October 18 at the Coralville Marriott Conference Center. The SLIS Open House and Library Tour is scheduled for October 20.

“We played a really important part in these students’ lives. They could have gone somewhere else, but they came here,” says Elmborg, who estimates he taught over 1,000 students during his time at the UI. Elmborg left Iowa this summer to become director of the School of Library and Information Studies at the University of Alabama. 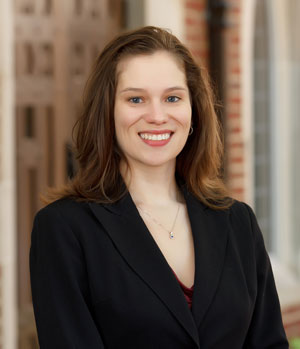 Dual degree programs create opportunities Suzanne Corriell, a 2007 SLIS graduate, is glad she came to the University of Iowa for her master’s degree. Corriell benefitted from SLIS’ dual degree program with the College of Law.

“It was really helpful that there were SLIS graduates at the College of Law library,” Corriell recalls. “I talked with Ellen Jones and she immediately helped me forge a path and figure out what I wanted to do after I graduated from law school.”

Corriell serves as the acting circuit librarian at the U.S. Court of Appeals for the Fourth Circuit in Richmond, VA.

Jillian Sparks, a 2015 SLIS graduate, has an appreciation for rare books and special collections, so SLIS’ joint program with the Center for the Book was a perfect fit for this California native. She had a two-year assistantship in Special Collections, the most formative experience during her time at the UI. 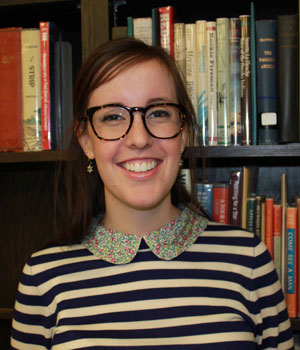 “I received hands-on training about how books work, how they are made, and the processes and historical background,” Sparks says. “I made lots of trips to Special Collections to handle special materials. All that was very valuable given where I work now.”

Sparks is a special collections librarian at Queen’s University in Kingston, Ontario, Canada.

The UI’s School of Library and Information Science is a small program, with about 70 students and five faculty members during the 2016-17 academic year. However, the program does innovative, impactful research and outreach projects.

In 2012, SLIS started the Iowa Teacher Librarian Distance Program. This program is offered to teachers who want to earn their K-12 librarian endorsement while earning a master’s degree in library and information science.

It’s the teacher librarian’s role in Iowa schools to integrate communications and technology literacy with the love of books for their students.

In 2015, Elmborg helped create a Public Digital Humanities Certificate at the University of Iowa. This certificate is available to graduate students from any department in the university, but it is primarily intended for students with humanities backgrounds who want to gain expertise and credentials to work more intensively with technology.

“We have been able to do some things that are really forward looking. The key to that is we don’t ever put limits on ourselves for what we can do,” says Elmborg. “We don’t ever say that’s too ambitious or that’s not what a librarian does. We’re really opportunistic. We’re small, but I think we’ve made smallness a virtue.”

Carl Orgren, director of SLIS from 1981 to 1996, agrees that the small size of the Iowa program contributes to the success of its students.

“There’s a connection among the students, which is an important part of their lives,” Orgren says. “Since the program is small with a small number of faculty, a lot of relationships are close. The program is one or two years, and it puts the students where they’re going to be in the future.” 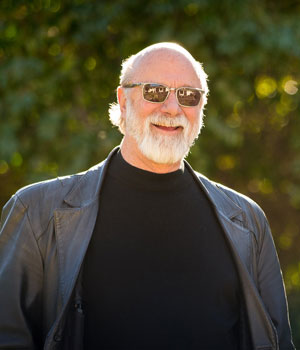 After graduating in 1972, Steve Brogden’s journey took him to Thousand Oaks, CA, where he was director of the Thousand Oaks Library. As a library director, this Des Moines native exhibited a real sense of community and public service—traits instilled in him at the University of Iowa.

“One of most important things to do as a director or a leader is to set a tone. I welcomed new ideas,” Brogden says. “Even when I made mistakes, I chalked it up to experience and went in another direction. The underpinning of that is community and public service. That was drilled into me when I was in school at Iowa.”

This fall, SLIS will increase its class size to 45 students, with Chaoqun Ni and Margaret Zimmerman joining the school's faculty.

“Two new faculty coming in this fall (increasing Iowa’s total to six with Elmborg’s departure), along with teacher librarian tuition streams and the new budget model, allows us to double up sections on the Tier 1 courses,” says Dave Eichmann, director of SLIS. “We can reduce class size while increasing the size of our program.”