This is Part 1 of a multiple part series. Read the Intro or Part 2.

Just over 150 years ago, my great-great-great-grandmother Sarah Redden left her three young children in rural Tennessee and walked 400 miles west. There, she started a new life and gave herself a new name — Sarah Redenhour. All that I have of her story I've put together from census, marriage, property, birth, and death records. That is to say, I will never fully know Sarah's reasons for leaving home to start over again at the age of 32. Of course, I'd prefer to imagine her as brave and romantic — heading off into the sunset on a wild adventure after years of prescriptive drudgery. But, she abandoned three young children in a particularly destitute and ravaged area while their father was away at war. For that, there is no justification. 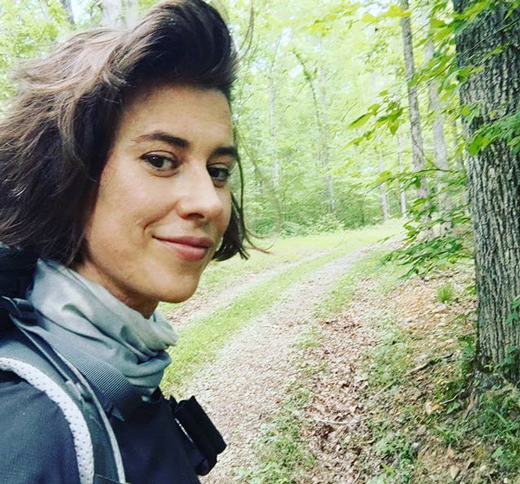 What I do know is that Sarah had one more baby, a girl named Jennie, and Jennie grew up to have Theodora, my great grandmother, who was an early female Collegiate Athlete at the University of Arkansas, and played hockey with her hair in a flapper's bob. Then her eldest daughter, my grandmother Marianne, was a champion long-distance swimmer who wore bathing suits around the house into her 70s.

When I remember my grandmother and great grandmother from my childhood, I remember them laughing at the kitchen table, tall and tan and lanky — oddly muscular for women their age. What I do not think of first, but now know, is their abusive husbands, their depression, and the strange twists their children share of women who never quite figured out how to get comfortable.

In part because I admired them and in part because I carry their genes, I grew up to be a woman just like them. I was a long distance runner, first at the high school and collegiate levels, then as a professional track athlete for seven years. Then, I retired five years ago and became a writer, and have still not adjusted to the stillness and the quietness of living as an adult outside of athletics.

When I look at the old pictures of my family, I see my body in theirs. That is no surprise. The traits that make me an athlete — frame, blood content, muscle density — are hereditary gifts. But, there is also something in their temperament that I see replicated. Yes, I have a hard time sitting still in a literal way, but I have also many times over, in career and marriage and place, run away from what is comfortable.

In my future posts, I will write more of the immediate, more of what I find and do on this trip. But, there is a little background to start. I, great-great-great-granddaughter of Sarah Redenhour, am walking 400+ miles from Tennessee to Arkansas to honor and better understand my family of wanderers.