From Thesis to the Field 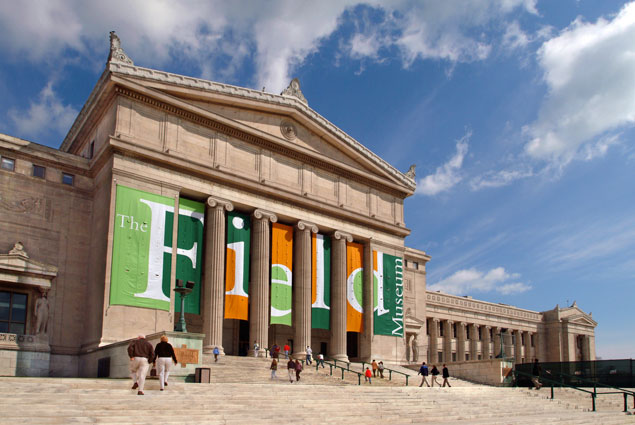 Every year, many graduates of doctoral programs entering or re-entering the job market anxiously ask a similar question.

Many are concerned that there is a dearth of non-academic career paths, especially for graduates of doctoral programs in the humanities. 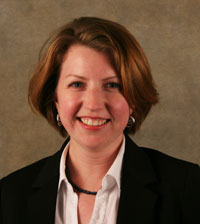 Eliza Sanders, who earned her Ph.D. in English Literature from the University of Iowa in 2015, answers that question with non-profit storytelling. Last July, she was hired as Writer, Corporate and Foundation Giving at The Field Museum in Chicago.

Interestingly, she does not find this non-academic career progression a curious or unusual leap. As far as she is concerned academic writing is persuasive writing at its heart. In her current position, where she writes grants proposals and other such documents, she is doing the same thing, working to persuade the readers of her writing.

Eliza feels anything but out of place at the Field Museum.

“Once you start looking at the Field Museum’s work and philanthropy, you see PhDs everywhere,” Sanders says. “The president of The Field Museum has a Ph.D. in Sanskrit. This is an area of the ‘real world’ where a Ph.D. is valued and appreciated.”

The Never Ending Value of a PhD

Eliza believes her doctorate was an essential part of why she was hired for this position. She expects her doctorate to help her even more 10 or 20 years down the line.

“Clearly, I was hired to use the writing skills that my Ph.D. work sharpened and polished,” Sanders says. “I'm working in a different genre of writing now, but as I said in my cover letter for this job, academic writing is persuasive writing at its heart, and I'm still working to persuade my readers. I am sometimes called upon by other teams and departments to give them fresh eyes on their own writing, and those efforts are met with success and appreciation.”

Since starting at the Field Museum, a number of unique opportunities have opened up for Eliza.

“In March, I'm teaming up with a geologist to host Cinema Science, The Field Museum's monthly movie event in which scientists present their take on a popular film,” Sanders says.

For Ph.D. students looking to get into such similar non-academic careers paths, Eliza recommends looking into grant writing. She also suggests that networking is the best way to learn about suitable available positions and to secure interviews for such jobs.

“Network. Network. I know that's hard to hear, especially when we academics are used to achievement based purely on the merits of our writing,” Sanders says. “Getting a non-academic job is more like dating though; employers looking for ‘the one’ are more likely to go on a first date with the person their friend recommends than with the stranger with the most glowing online profile or resume.

“Networking only gets your resume noticed and into the interview stage. Then it's on you. I know of employers who have interviewed a friend's friend for more than one job, but never gave it to her/him.”

Sanders says it helps to start with alumni networks and other available resources while you are still in the academic environment.

“I was fortunate enough to go to a small school for undergrad with a great alumni website,” says Sanders, who majored in English Literature at St. Olaf College in Northfield, Minn. “I had around 10 in-person informational interviews and the last one was with someone working in development at The Field Museum. She was kind enough to walk through the current job postings with me and tell me which two I had a shot of getting.”

Finally, when applying for non-academic jobs, she advises doctoral students to work on a general accessibility of documents and writing samples.

“Make sure you have pieces of writing that aren't your dissertation. I used an abstract for a conference, my public abstract for my dissertation (only 250 words), and a piece I wrote for the introduction of the Gen. Ed. Lit. Norton Anthology,” Sanders says. “Any documents and writing samples that are accessible to a general audience is what they want to see.”