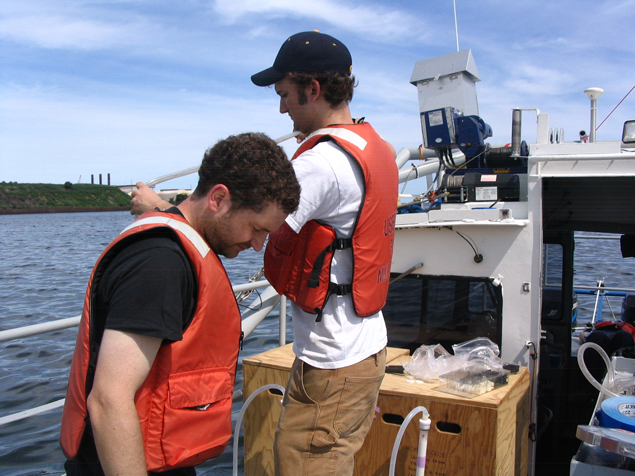 The isrp investigators—17 scientists representing the UI Graduate College; the UI Colleges of Public Health, Medicine, Engineering, and Pharmacy; and scientists from Temple University—measure sources, transport, and environmental exposure of PCBs; their distribution, metabolism, and toxicity in animals and humans; and novel methods of phytoremediation.

Proposed studies include a community-based participatory research project that assesses exposures to citizens who live or work in the vicinity of sources of lower chlorinated PCBs in the Chicago Metropolitan area as well as exposures of citizens living in Columbus Junction, Iowa.

“This multidisciplinary program brings a broad range of experience, expertise, and institutional resources to bear on problems associated with Superfund chemicals, which are critical to the Midwest and the nation,” says Larry Robertson, professor of occupational and environmental health and Superfund program director. Robertson also directs the UI’s Interdisciplinary Graduate Program in Human Toxicology.

With this latest grant, which takes effort this month (September), the isrp has received a total of approximately $40 million for this research effort.