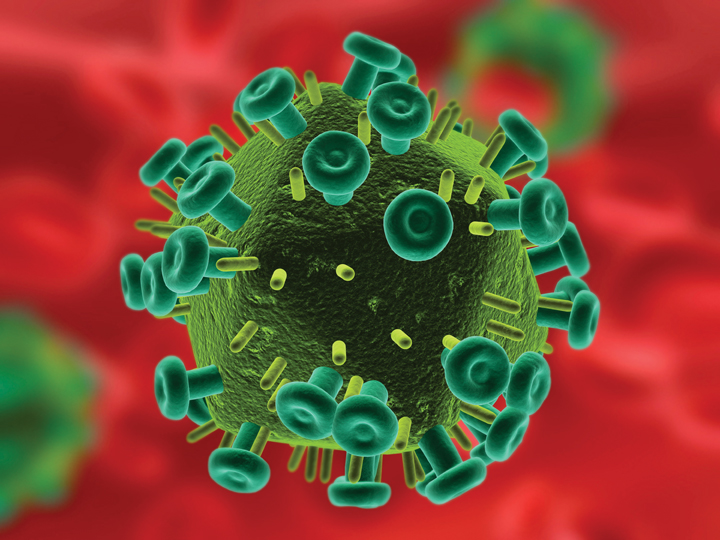 GB virus C (GBV-C), a virus found in humans, is the subject of intense research even though it does not cause disease. Why study this benign pathogen?

Chivero studies the delay in HIV disease progression in people infected with both GBV-C and HIV. Several other studies have shown that GBV-C/HIV co-infected individuals live longer than those infected with only HIV.

Chivero, a doctoral candidate in the Molecular and Cellular Biology Interdisciplinary Graduate Program, is an International Fulbright Science and Technology Award winner from Zimbabwe—a country in Southern Africa with a high rate of HIV infection and limited access to antiretroviral drugs.

“To better understand GBV-C’s protective effects in HIV-infected people, I am characterizing immune cells targeted by GBV-C for infection and how their activation pathways and functions are affected,” Chivero says.

Previous research found the presence of GBV-C in two types of immune cells, B cells and T cells. Chivero and his UI colleagues have discovered that a third type of immune cell, called Natural Killer (NK), also carries GBV-C. 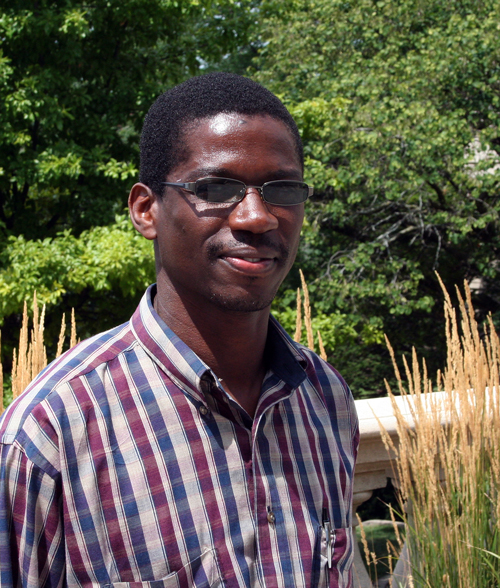 The researchers are examining how GBV-C alters immune cell function. Chivero says GBV-C increases production of signaling proteins (ligands) that attach to the same receptors on immune cells that HIV uses for entry. This leads to reduced HIV entry into immune cells.

Persistent immune cell activation during HIV infection promotes immune dysfunction and leads to AIDS progression.  According to amfAR, more than 34 million people now live with HIV/AIDS, and more than two-thirds (69 percent) of all people living with HIV (23.5 million) reside in sub-Saharan Africa.

Studies show that about 20 to 40 percent of HIV-infected people carry GBV-C virus, which is transmitted through the same routes as HIV.

Motivated to find a solution

Chivero received his bachelor’s and master’s degrees from the University of Zimbabwe. According to Chivero, 14 percent of people in Zimbabwe have the HIV infection. “My research is motivated by my desire to provide technical solutions to alleviate the suffering I’ve seen in HIV-infected people in Southern Africa,” he says.

Chivero co-authored a recent University of Iowa study, published in the Journal of Immunology. He and his colleagues found that the E2 protein of GBV-C inhibits T cell activation in humans. Now Chivero is working on the next step of this research, searching for ways to use GBV-C proteins to treat persistent immune activation during HIV infection. Jack Stapleton is his UI mentor.

“Once we completely understand GBV-C protein motifs that are involved in modulating activation of immune cells, it may lead to novel ways to treat HIV infection,” Chivero says. “We’re hoping that this development will work in conjunction with current antiretroviral drugs, since these current drugs do not completely treat chronic immune activation during HIV infection.”