In this economy, who ends up 'housebroke?' 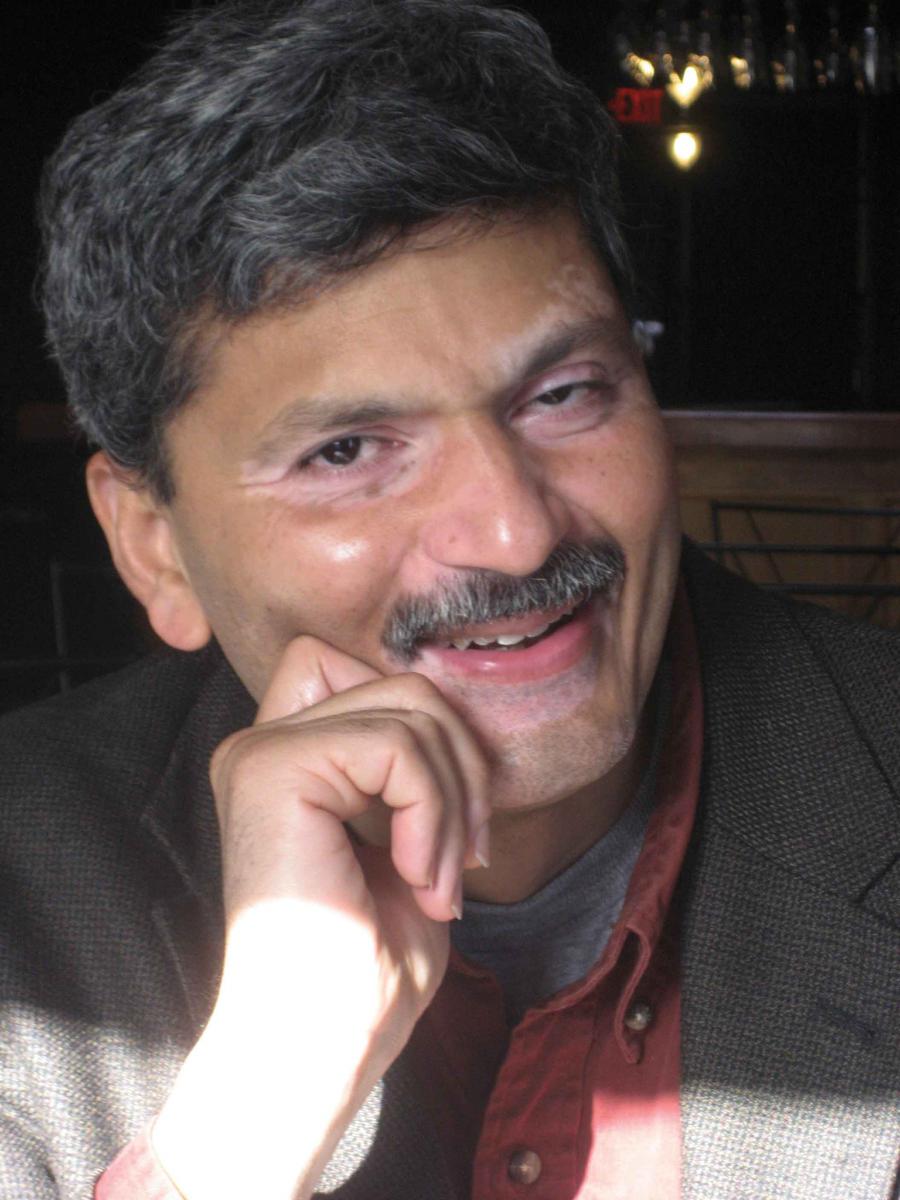 In theory, older people and people with higher levels of education should be more financially stable and find it easier to afford their homes. New research from the University of Iowa suggests that’s not the case.

Jerry Anthony, associate professor in the UI School of Urban and Regional Planning, examined data collected by the Consumer Bankruptcy Project at Harvard University of households from across the United States that filed for bankruptcy in 2007. He assessed the “housing-cost burden” —the ratio of housing costs to income—of families trying to save their homes from foreclosure, looking at factors such as age, income, race, and marital status to see who was hit hardest and why.

Since the late 1980s, financial experts have considered up to 30 percent of income an affordable housing-cost ratio; households that spend more on housing expenses are considered housing-cost burdened.

Anthony found that nearly half of the bankrupt homeowners had exceeded the 30 percent rule of thumb. Three-fourths experienced at least a 30-percent jump in housing-cost burden in the months before bankruptcy filing—often because they took on home-equity loans, missed payments, and ultimately watched the situation snowball into bankruptcy.

“Financial literacy in the U.S. was at an all-time low before 2007-08,” Anthony said.  “Banks and mortgage companies had been down playing the risk of borrowing too much, saying that the more you borrow, the more prosperous you will be. They convinced people that their house was an ATM, and the equity in the house was for their spending pleasure. The public has got to be smarter than that.”

One might assume that older people would be less burdened by housing expenses. With their mortgage payment remaining unchanged while their income generally increased, the house should be paid off, or close to it. Anthony found evidence to the contrary. Homeowners 65 or older showed a higher chance of being “housebroke” than those 40 or younger.

Anthony attributes the finding partly to a growing trend among middle-aged and older adults to be in more debt than previous generations. He also blames predatory lending — aggressive marketing by lenders to older people, who took out second mortgages and lacked the income to pay off home equity loans.

“During the run up to the housing crisis, in the early 2000s, mortgage companies targeted people with equity in their homes, enticing them to borrow with statements like, ‘This is a great time to tap into your equity to buy that boat or take that around-the-world cruise you’ve always wanted to go on,’” Anthony said.

That person may have their house paid off, but has limited income as a retiree — perhaps living off of a pension and Social Security checks. While the monthly payment on the equity loan might only run $200, unexpected expenses like medical bills could throw things off. A couple of missed payments balloon due to late fees and interest charges, and the retirees are in deep financial trouble.

Too smart for their own good

More education is usually associated with better financial outcomes, but Anthony found that households with less education were better off — at least in terms of keeping housing costs reasonable.

Comparing households with two or less years of college to those with four or more years, Anthony found that the group with less education was half as likely to exceed the 30 percent ratio.

Anthony says homeowners with more education outsmart themselves. They consolidate other debt, like credit card balances, into the mortgage loan because the interest rate is lower, and the interest can be deducted on income tax returns.
The down side is that move increases their housing cost ratio.